Ever hear that Conservatives have “a hidden agenda”?

It is by far the most common attack made by liberal media elites against Conservatives.

And the most frustrating thing is that it works - especially against people like me who are pro-life.

It’s time to take that weapon away by being absolutely crystal clear on abortion.

As Conservative Leader I will:

That’s it. Nothing hidden about it.

I recently spent a day in Ottawa, speaking about these policies with the national media. Without any discussion of "hidden agenda", it turned into debate and discussion of the actual issues. I was proud to clearly defend my position.

You can watch my responses here: 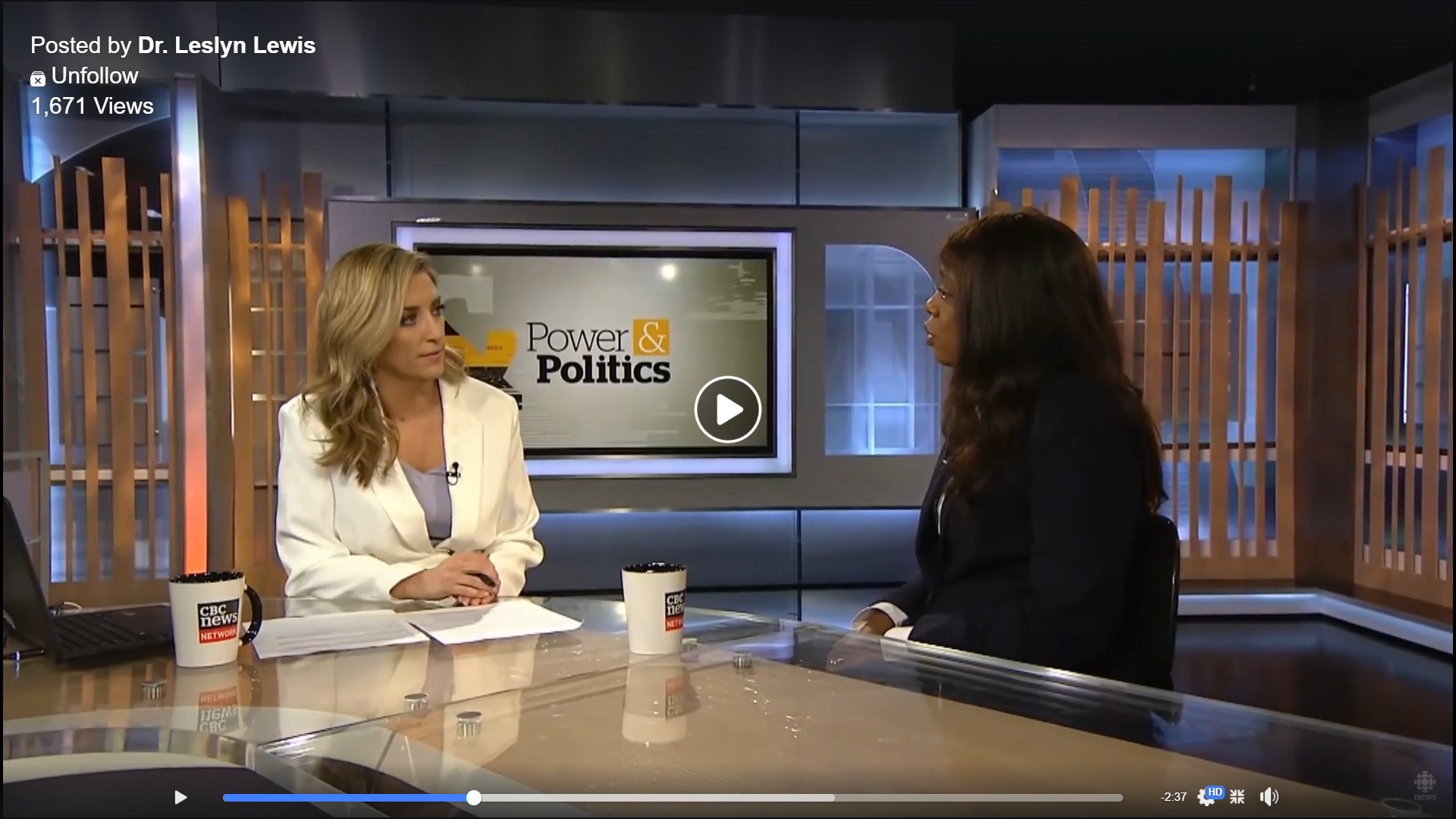 These are sensible pro-life policies that the majority of Canadians support.

When it comes to Private Members Bills (PMBs), under my leadership Members of Parliament will be able to put forward any bills that are important to them and/or their constituents - and everyone will be able to vote according to their conscience.

That commitment to free votes extends to each of the pro-life initiatives I want to put forward.

What do you think? Are you ready to fight an election *without* the Liberal spin of a hidden agenda working against us?