Peter MacKay has a message for you: if you’re pro-life, you just need to be quiet.

He thinks that Canadians don’t want to hear it. That we need to “park those issues” until the liberal media elite come around.

I couldn’t believe it, but here is the video from his speech in Calgary last week: 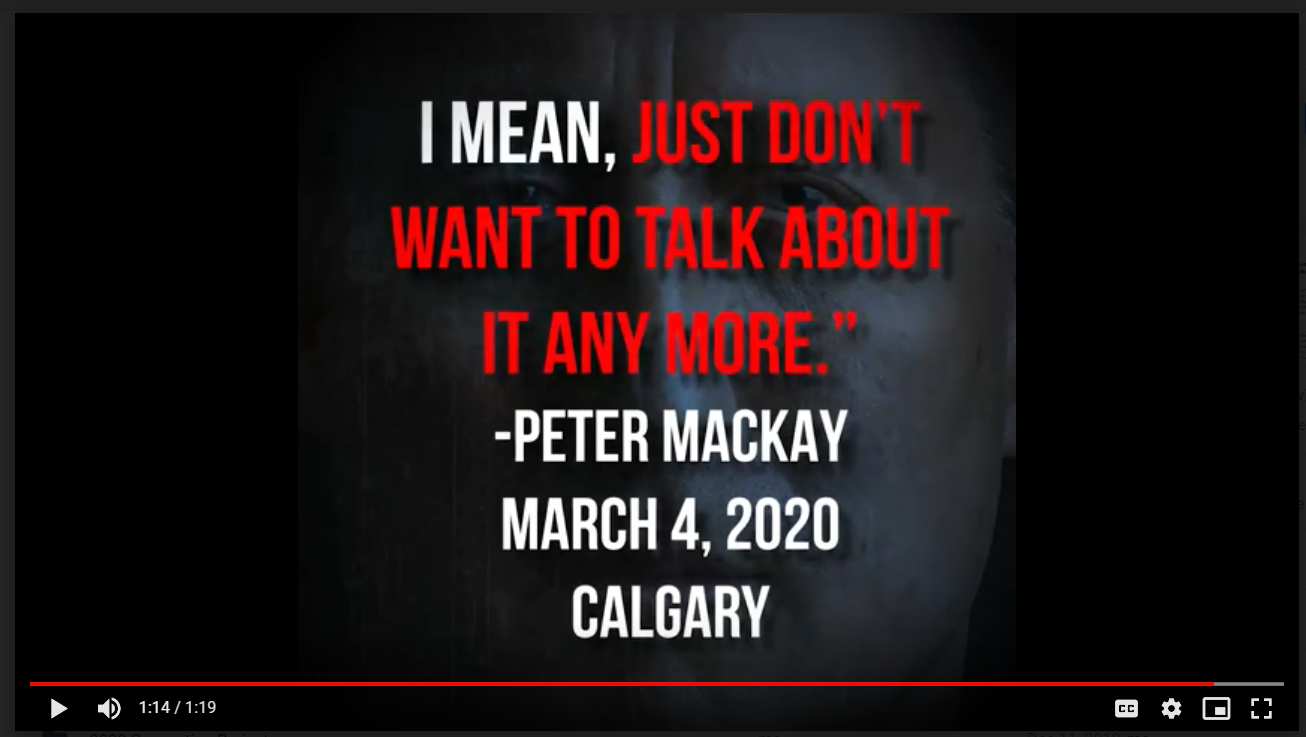 Add to this that he has committed to forcing - whipping - Members of Parliament and Ministers on matters of conscience. It appears social conservatives will be gagged under MacKay’s leadership.

MacKay wants pro-life votes to win but has no interest in issues that matter to us.

What’s worse, it opens the door to the classic “hidden agenda” attack that has been used against Conservatives time and time again.

Did you find Peter MacKay’s “stinking albatross” and now his “park it” comments offensive?

It’s time for clear, honest leadership in the Conservative Party, which is why I laid out exactly what I would do as Leader.