Leslyn Can Win With Millennials

For any organization to be successful in the long-term, it needs to engage and involve the next generation.

Political parties are no exception.

If we’re going to win the next election, we need to reverse this trend.

That’s why I’m backing Leslyn Lewis in this Leadership race.

When an independent polling company asked voters aged 18-34 who they felt would be best to lead the CPC in the next election*, here’s what they said: 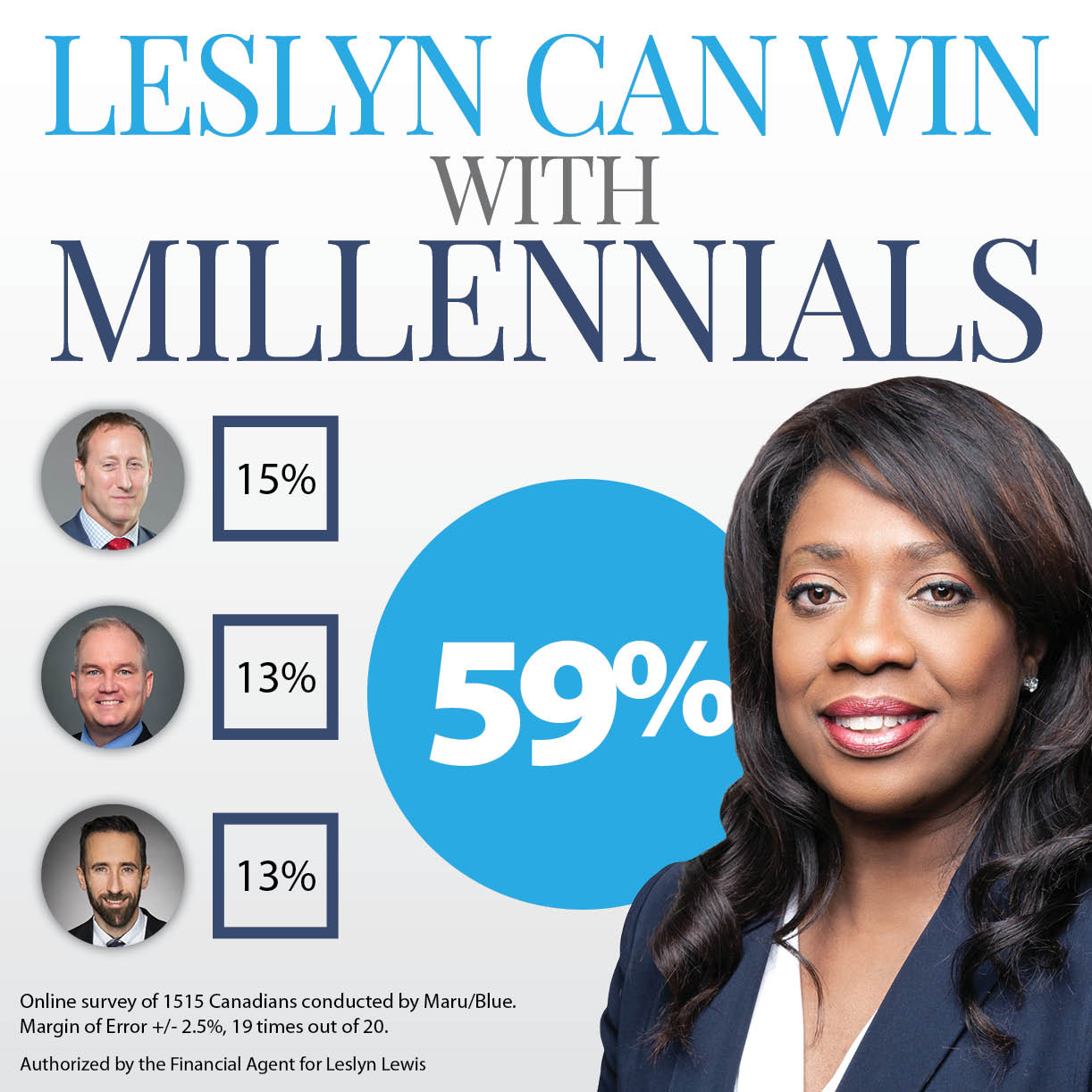 These numbers reinforce what we all know: our Party needs to do things differently in the next election if we’re going to win.

I believe Leslyn Lewis is the best candidate to present our conservative values in a way that connects with younger voters.

If we do more of the same, we will get the same results.

I hope you’ll join me in helping Leslyn win this Leadership race, so we can start to focus on winning the next election. 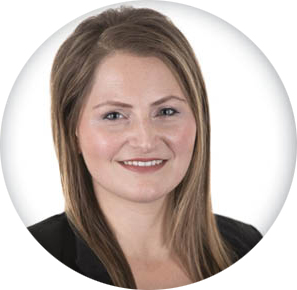