I was proud to be one of the first-time Conservative candidates who won in 2019, knocking off the Liberal MP in Cloverdale-Langley City.

While it was exciting to win my seat, it was disappointing to lose the election.

One of the reasons we lost was undeniable: there were 9.2 million women who voted in 2019, and the Liberals held an astounding 17-point lead over the Conservatives when it came to earning women’s votes.

Despite us having a new leader, and many new and exciting candidates, many of the exact same talking points the Liberals used in 2015, worked again.

We can’t repeat this in the next election. We need a Leader who will stick to our Conservative principles, but who will speak with a fresh political voice that will resonate with female voters.

Leslyn Lewis is that voice, and I believe she is the one who can bridge the voter gap and help us win again.

Polling done by an independent company asked Canadians which Leadership profile they believe would be best to lead the CPC into the next election. You can see the specific question at the bottom of this email. 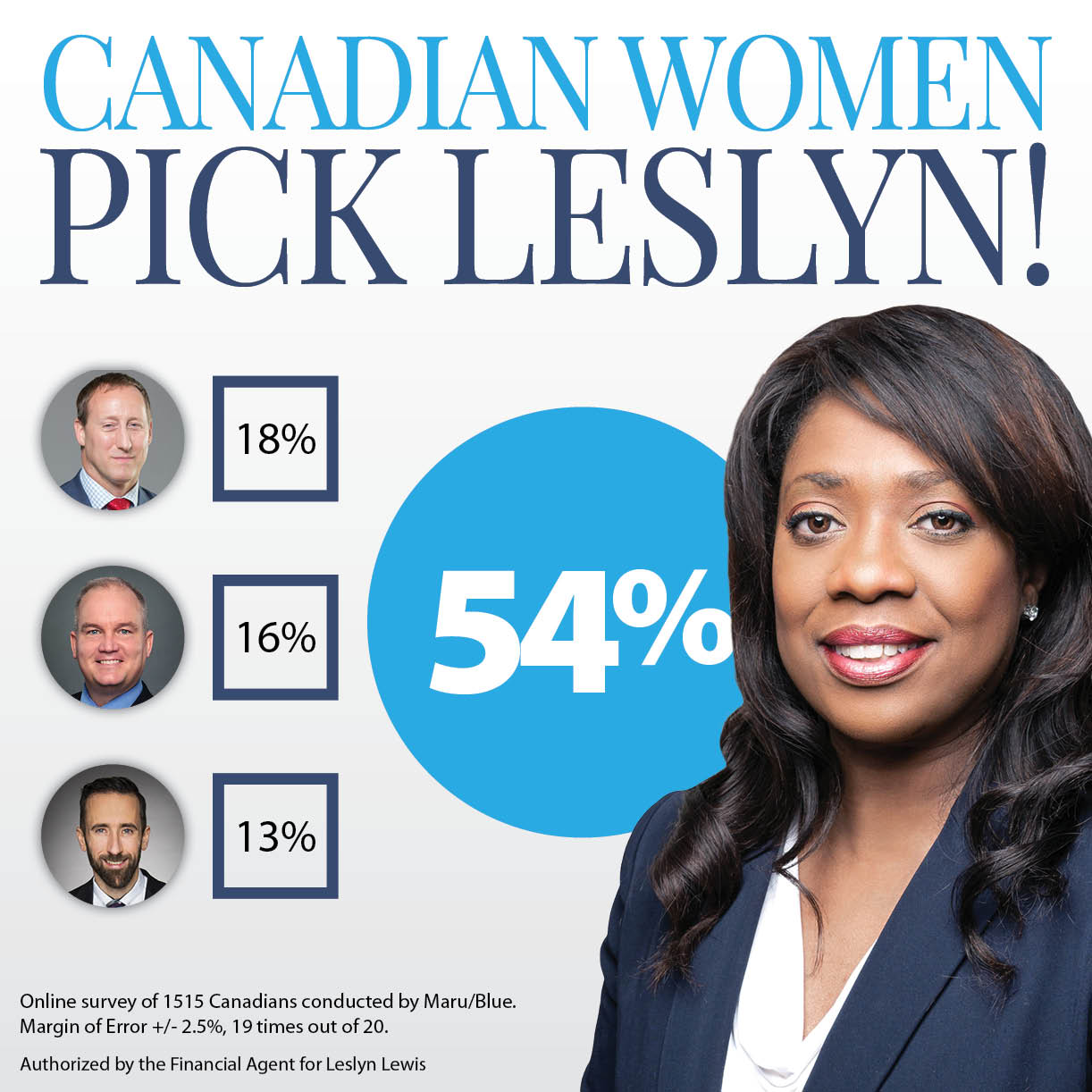 These numbers show what we all know: it's time for the CPC to do things differently.

Stay tuned for more results in the days ahead.

PS - Our campaign is growing by leaps and bounds! Click here to become part of our growing team of volunteers, and click here to donate and help Leslyn win! 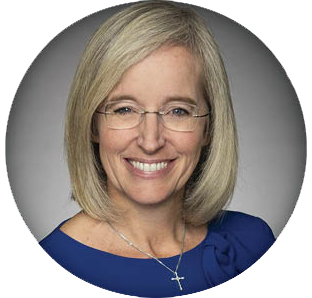